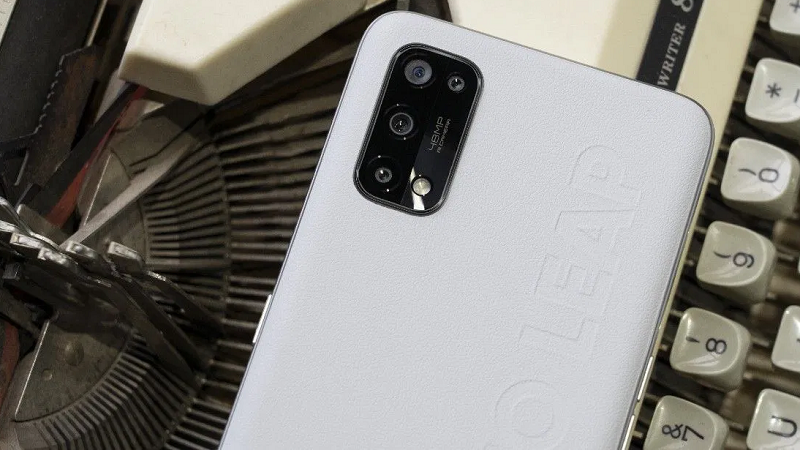 Realme is expected to introduce the Realme Q2 product line  in the near future. After many leaked information, today (10/10), the Chinese manufacturer has also officially confirmed the launch date of these smartphones .

Realme Q2 will be announced in the Chinese market at 10am on October 13, according to Realme's information. Realme Q2 series includes two products, Realme Q2 and Realme Q2 Pro . Both devices own the MediaTek Dimensity 800U processor and are pre-installed with Realme UI 2.0 user interface on sale. 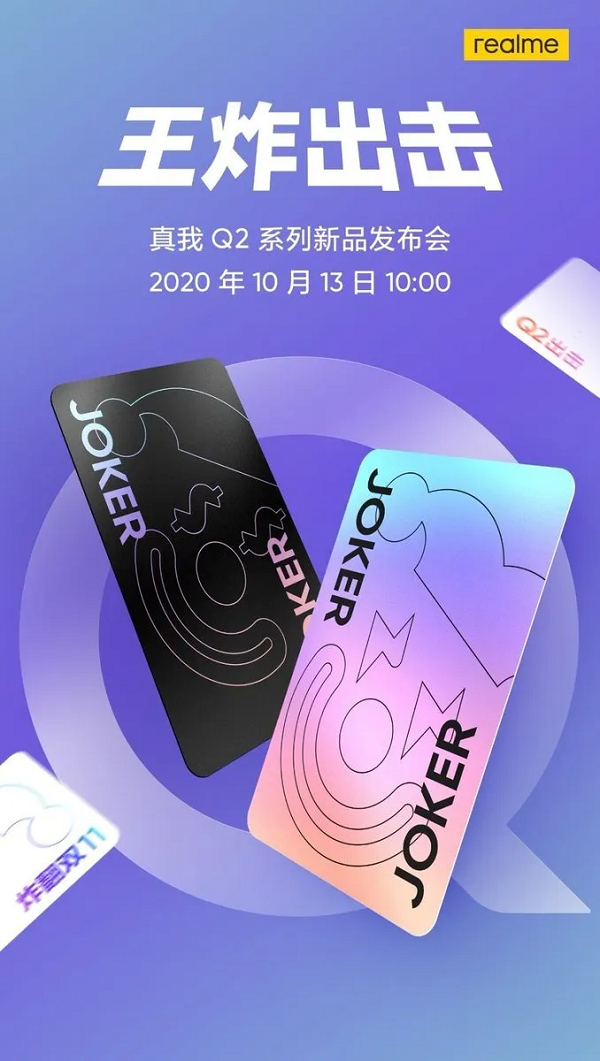 And recently, has appeared information revealed about the Realme Q2 Geekbench score. With the shared image, Realme Q2 with model number RMX2117 has achieved 2,879 single-core and 8,123 multi-core points. The device will be powered by an octa-core MediaTek Dimensity 800U chip clocked at 2 GHz, combined with 6 GB of RAM. 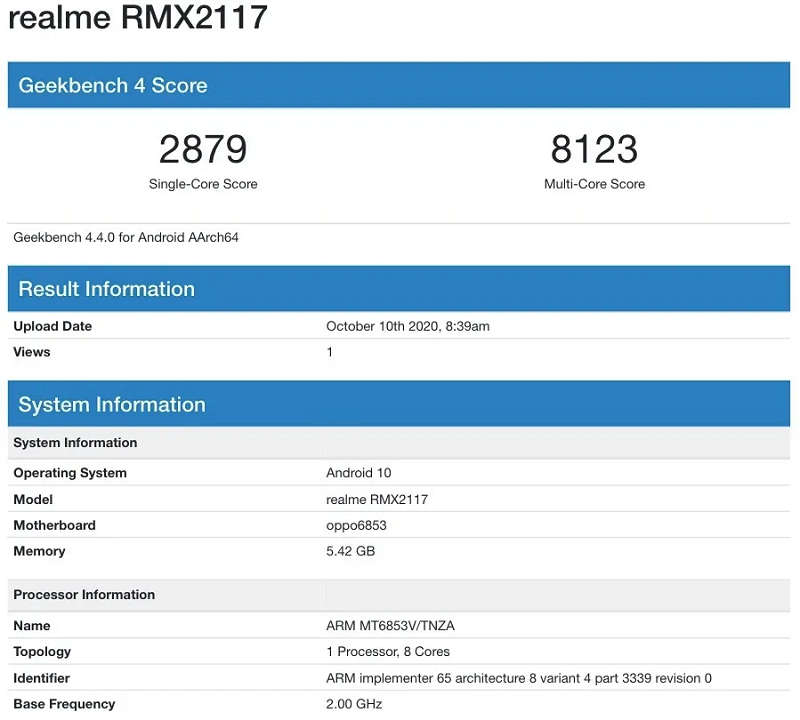 Along with that, previous leaks claim that the Realme Q2 has a 6.5-inch IPS LCD display with Full HD + resolution with a 120 Hz refresh rate. The device will be equipped with a 16 MP selfie camera and a rear camera with 3 48 MP + 8 MP + 2 MP lenses.

Here is the latest information on the upcoming Realme Q2 lineup. Let's wait for official news from Realme.

How much do you think the Realme Q2 will cost?