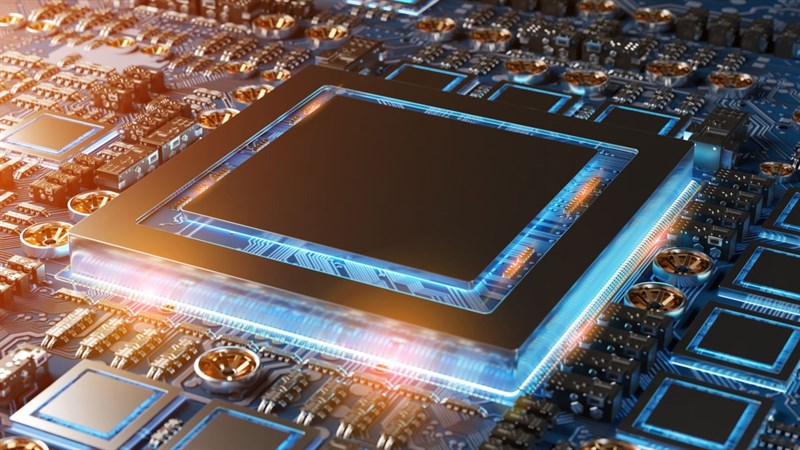 The most questionable thing in the article is that all three RDNA 2 graphics cards will have a base clock of 1,500 MHz. This is just a guess and we may have to wait until October 28 for AMD to announce the official Radeon RX 6000 information. 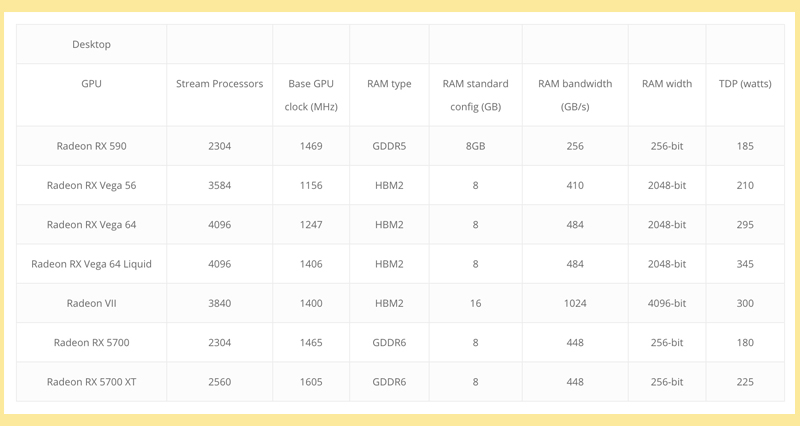 To sum up, admittedly, there are still a lot of questions surrounding AMD's Radeon RX 6000 series. And do not know whether the information above is correct or not, but it has also partially clarified the secrets of this graphics card.

Feel free to leave your comments in the comments section about your suggestions for this latest leak!