AMD Ryzen 7 5700U will be realized with new enhancements, signifying that Intel's ouster is about to begin 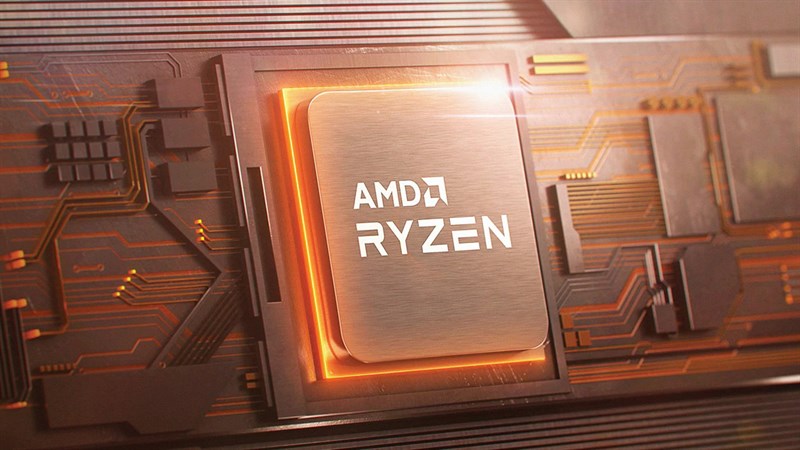 The AMD Ryzen 7 5700U appeared in a design prototype submission to Ashes of Singularity. And the name says it all, maybe this is the next generation of the successful CPU line on its computer is Ryzen 4000 - series. For more information about this CPU model, please continue to the article below. 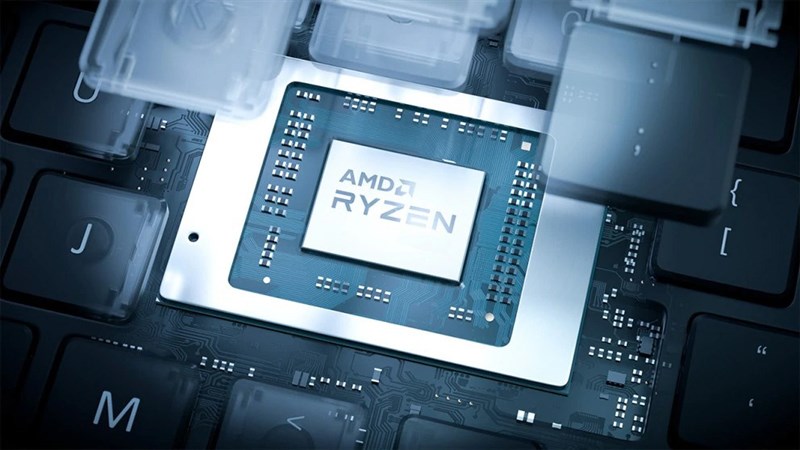 The Ryzen 7 5700U is a bit of a mystery right now, but there are two lines of opinion posing for the Ryzen 5700U's location: one Lucienne (codename of AMD Zen 2 CPUs) and the other Cezanne (the name of the mobile CPU family Ryzen 5000 - series). AMD's preference for using famous artists' surname as code names for its processors is well known, and sometimes these are some of the clues to users.

An information investigation revealed that Lucienne herself was an artist, but more importantly, she was the result of the secret love between Pierre-Auguste Renoir and Frédérique Vallet-Bisson (Lucienne's parents). AMD's Lucienne architecture should still use the Zen 2 CPU core and Vega graphics. On the other hand, AMD Cezanne architecture is rumored to use Zen 3 CPU cores, but still retain the integrated Vega graphics card. 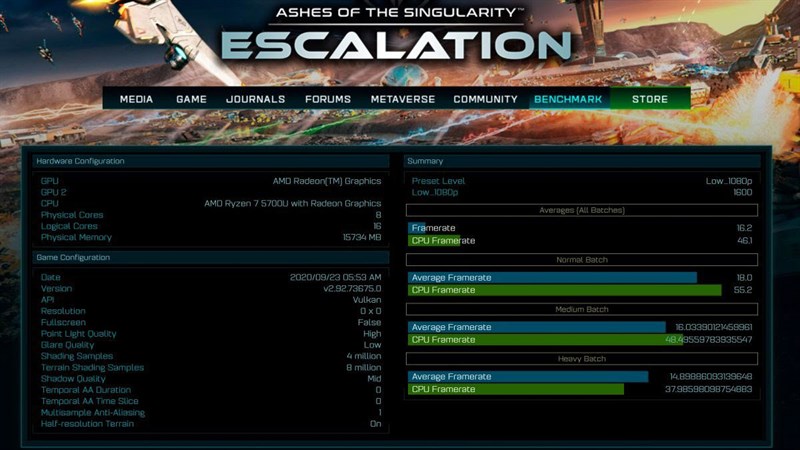 According to the leaks, the Ryzen 7 5700U is equipped with 8 cores and 16 threads. The one on top of this new CPU shows that the product is the successor to the Ryzen 7 4700U. However, many sources of information consider this to be inaccurate. 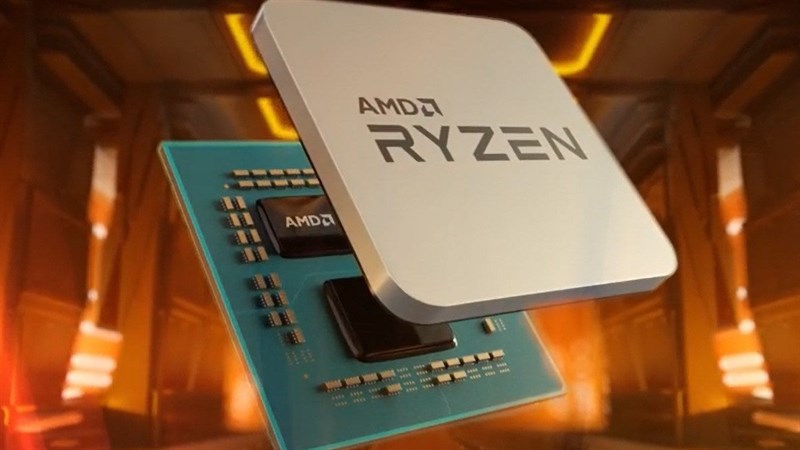 An anonymous person, tested the Ryzen 7 5700U on Ashes of the Singularity (a game) with low settings and 1080p resolution. Unfortunately there isn't any setting on 2 Ryzen 7 4800U or Ryzen 7 CPUs. Which 4700U conforms to the above parameters so it cannot be compared. For now, we'll just have to wait for other leaks to get a glimpse of the performance-enhancing capabilities AMD's Ryzen 5000-series APUs can deliver.

Do you see how these new CPU models from AMD are really powerful? Please leave your comments in the comments section!